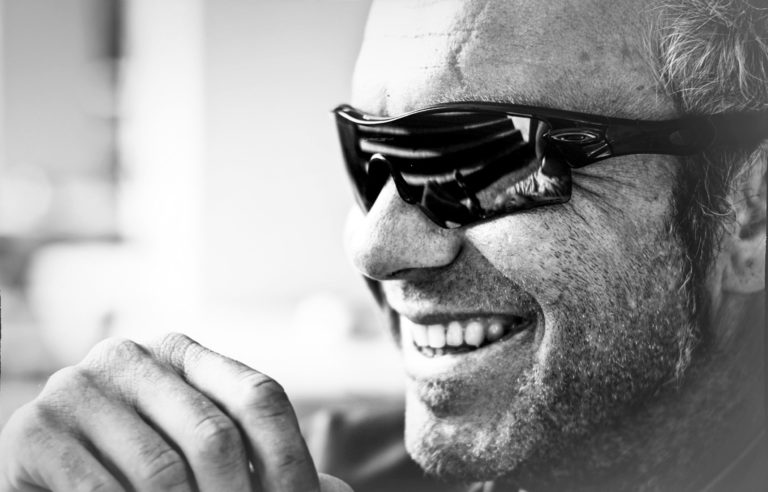 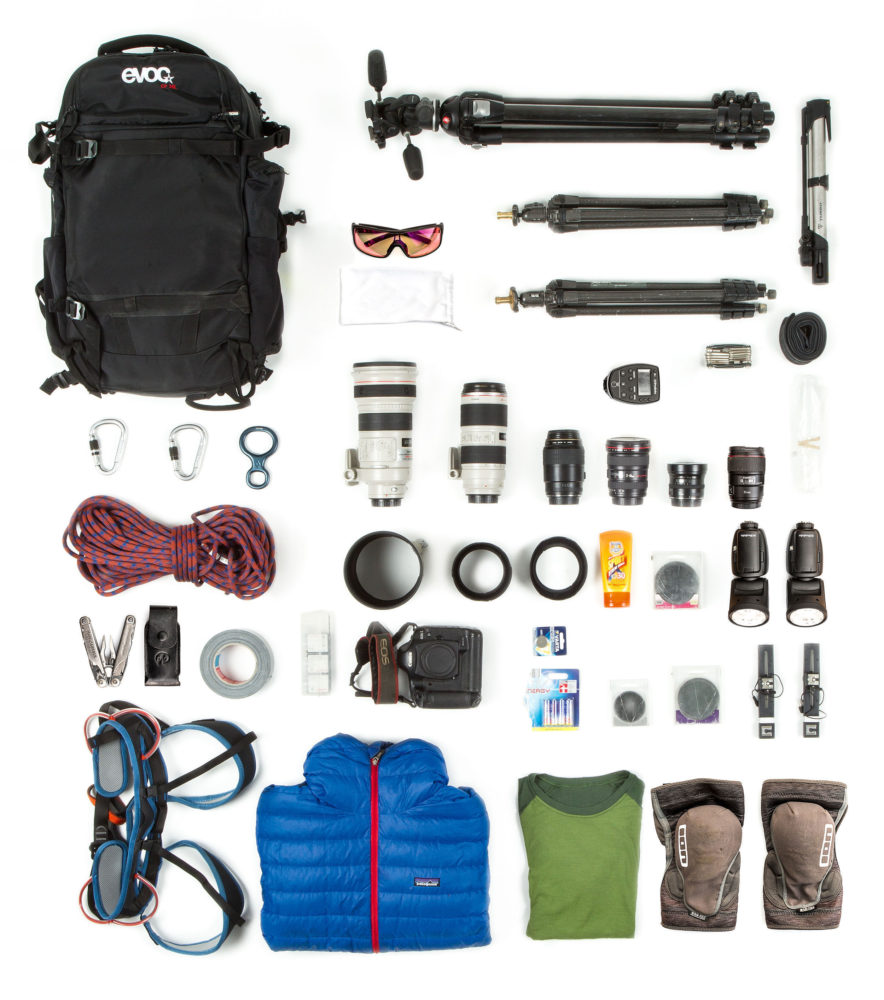 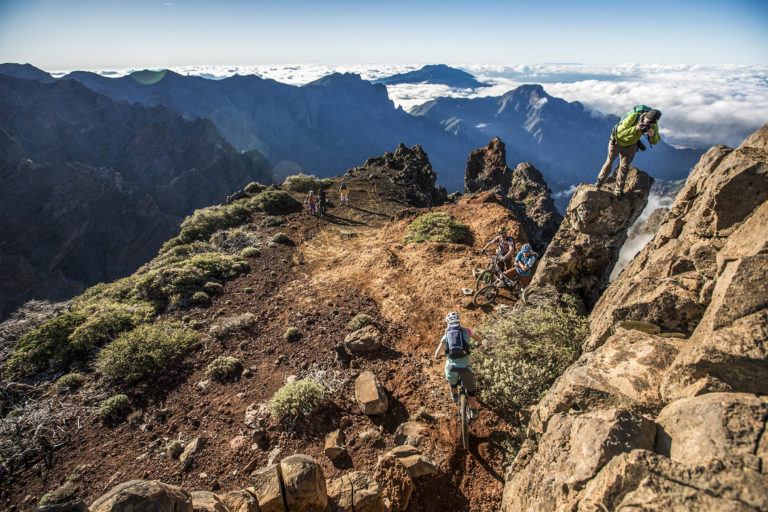 “The fascination in action sports photography is the continuous change of settings. Weather, light situations, models, landscapes – every shooting day is a new challenge”

Markus Greber (*1968) has been working as a journalist for 16 years. From 2002 on he was head of the test and technology-department of “BIKE Magazin”, Europe’s biggest magazine for mountainbikers. His whole live was influenced by his love for water- and mountain sports, therefore he probably knows this sport, the scene and the industry like no one else.

Photography has always been a lot more than just a hobby for the autodidact – 2008 he started following his passion. He skipped his job as a writer and bike tester and started to be a freelance photographer. Since then a lot of international sports magazines, catalogues and advertising campains bear his hallmarks. 2015 Greber won the Ispo Award, one of the most desired prices in the action sports circus.

Searching for extraordinary perspectives, Greber experimented with remote controlled, GPS assisted drones since 2007, DJI & Co. didn`t even exist. In those early days, shooting with a drone was an expensive, daring adventure. On every event he showed up with his flying camera, he raised a cheer. First just with still shots, later with spectacular video sequences. At that time Greber, together with his friend and partner Christian Walter, founded his company “Skyshot”, which celebrates it`s 10th anniversary in 2018. Our dino drones did`t have many assistance systems, but over the years we acquired the skills in proximity flights manually. This made us one of the first drone pilots shooting big events for Red Bull and Nine Knights, thanks to the clients and companies who trusted in us during these pioneer times.

Now Markus has come up with a new challenge – the electric mobility on two wheels. Since the birth of the “EMTBs” Markus Greber has recognized Bikes with an “E” as the perfect work tool to also reach the most remote corners for taking his pictures. Meanwhile the EMTB means much more to him than a work tool. The new sport fascinated him so much, that he – at least temporarily – returned to his former job as a journalist. Together with the Delius Klasing Verlag, he raised the “EMTB Magazin”, which is the first printed magazine only for E-Mountainbikes. Amongst raising the magazine, Markus Greber certainly created his own, special imagery.

Working in rough conditions and mostly remote places requires super tough and resistible equipment. The protection of fragile camera equipment while climbing on rocks, skiing in the backcountry or riding steep mountainbike trails is the topic. Since 2010 Markus is working together with the German Sports Packs-Company Evoc closely. His experience and testing the gear in daily routine help to engineer functional and durable equipment. Find more information here

Back to top
© Copyright Photography Theme Demo - Theme by ThemeGoods